August 5, 2015 – Today, Colorado Ethics Watch released Mile High Money, an analysis of special interest money supporting Denver municipal candidates in the 2015 elections. The report creates a picture of political spending for Denver voters by looking at both the contributions received by all candidates in the 2015 municipal elections and the amount of outside spending by special interest groups which chose to support particular candidates.

Surprisingly, extra money support for a particular candidate from an outside group was not necessarily successful: 3 out of 6 candidates with supportive spending from outside groups lost the election. In particular, a majority of outside spending in this election was done by two single-candidate PACs set up by outside funders to specifically support district councilmember candidates Halisi Vinson and Liz Adams. In fact, $83,484.44 or 47% of all outside spending was spent in support of these two candidates – and they both lost.

“It is interesting to see where the money went and how much came in, but the real story is in the lack of disclosure requirements paired with large dollar corporate contributions to campaigns in Denver,” said Peg Perl, senior counsel for Colorado Ethics Watch.  “Denver voters often have no idea which candidates are supported by special interests until after the election.  And corporations and businesses have a much greater influence in our elections than are allowed on the state or federal level.  Both of things must change if Denver is to have open, transparent and informed elections in the future.” 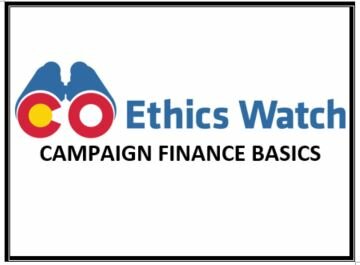 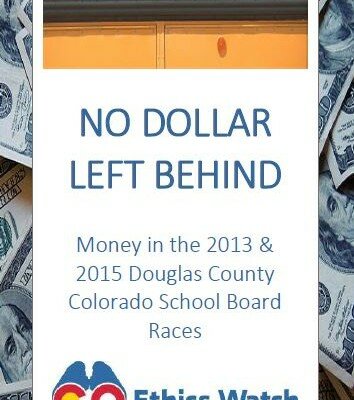 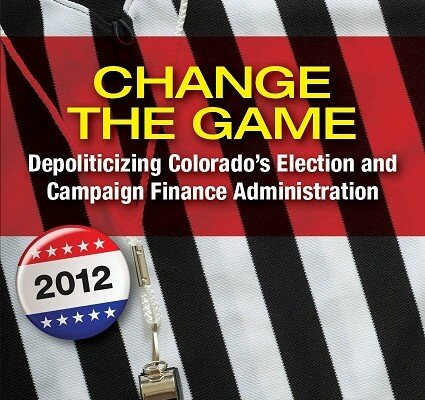 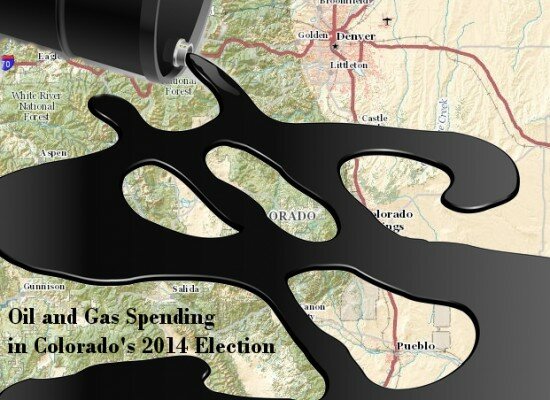