Behind the Curtain of Federal Judicial Nominations

Home Reports Ethics Behind the Curtain of Federal Judicial Nominations

August 26, 2014 – A new report released this week by Colorado Ethics Watch and the Courts Matter Colorado coalition seeks to shed light on the often non-public process of federal judicial nominations – where those names come from and how they are vetted.

Behind the Curtain of Federal Judicial Nominations reveals the process U.S. Senators embark on when a federal judgeship in their state becomes vacant.  What we know is that the two senators submit recommended names of candidates to the President and then the White House vetting process selects the final nominee.  But what we don’t see is how home-state senators select the candidates they will forward to the President, and it is often hard to predict to what extent those same senators will support a final nominee when an actual Senate vote is called.

“Federal judges decide important cases which affect us all, from access to healthcare to voting rights,” said Peg Perl, Staff Counsel for Colorado Ethics Watch. “We should not just accept those nominated for lifetime positions and ‘pay no attention to the Senator behind the curtain’ who is choosing these individuals at the state level. Every state should have a process that results in a diverse, fair and fully staffed judiciary.”

The report illustrates the different screening processes used by different states with varying results. After outlining the general process of federal judicial nominations, the report examines how Colorado’s senators screen potential nominees and how 10 other states reach their recommendations. The report also evaluates the success of each state’s approach by how well it produces quality and diverse nominees and the transparency and timeliness of the selection process.

“Transparency in the process of submitting nominees means more public accountability for senators so that qualified and diverse candidates are selected – not just political allies,” said Perl.

The report was developed so that new senators elected this fall, or returning senators facing a new vacancy, can use this information to improve their own processes. Organizations and citizens can use this report to get involved in the process in their own states so that senators can hear a range of diverse perspectives before recommending a candidate.

Courts Matter Colorado is a coalition of organizations united to educate the public about the importance of federal courts and to advocate for a fair, diverse, and fully staffed federal judiciary. 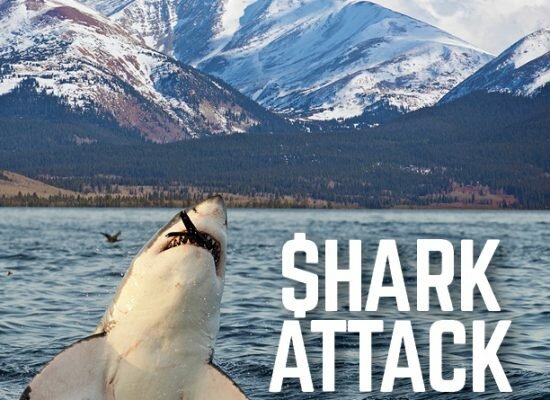 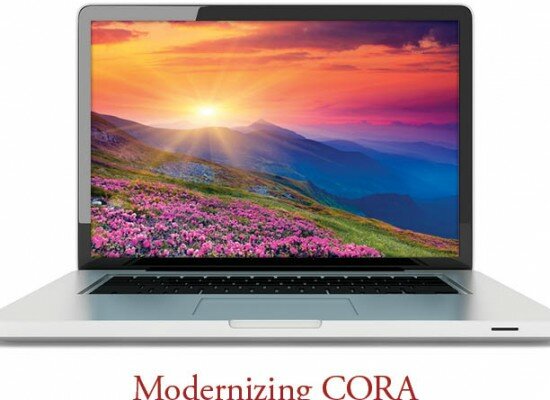 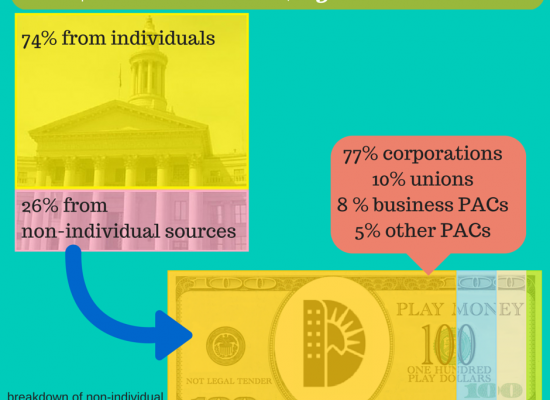