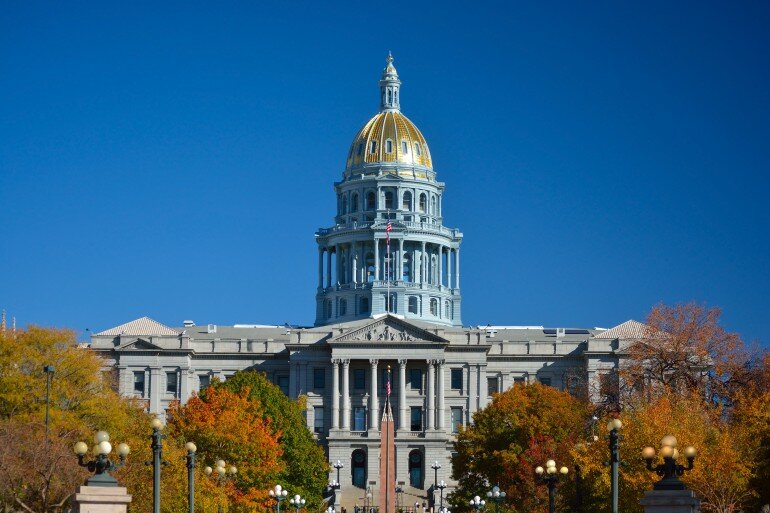 May
31
Five ways to improve government transparency in Colorado
In The News, Transparency COEthics

John Frank (Denver Post)- John Reynolds died in police custody in Olathe after the 25-year-old stabbed himself with a letter opener and an officer Tased him multiple times before handcuffing him.

In all four situations, Colorado officials initially hid the details from the public — abetted by inadequate state laws regarding government transparency.