Monica Mendoza (Denver Business Journal)- It’s been one year since the nomination of Denver attorney Regina Rodriguez to fill a vacant seat on the U.S. District Court in Colorado.

She never received a confirmation hearing despite the backing of both Colorado Senators Michael Bennet, a Democrat, and Cory Gardner, a Republican. The senators nominated Rodriguez, who is a trial lawyer and partner at Hogan Lovells Denver office, after they each convened their own screening and nomination panels.

Tony Flesor (Law Week Colorado)- Courts Matter Colorado marked the one-year anniversary of Regina Rodriguez’s nomination for the vacant judgeship on the U.S. District Court for the District of Colorado by urging Sens. Michael Bennet and Cory Gardner to reaffirm their support of Rodriguez.

Bennet and Gardner both recommended Rodriguez to the White House in January 2016 after parallel screening processes and the senators sent a joint letter to the Judiciary Committee in July asking for confirmation hearings and votes “as soon as possible” on her nomination. Rodriguez was never scheduled for a hearing or vote and her nomination expired at the end of 2016.

In a prime-time announcement Tuesday night at the White House, Trump announced his pick to fill the seat vacated a year ago by the death of Justice Antonin Scalia.

Corey Hutchins (Colorado Independent)- About a month ago, Judge Neil Gorsuch was leading a federal panel that was hearing an appeal by the City of Denver related to a $1.8 million civil rights verdict in a case of mistaken identity. City police in 2009 had kicked in the door of a family watching TV— the wrong family, it turned out— and roughed them up and took them to jail.

Lawyers for the city saw the high-dollar award as too large, and they appealed.

Trump made the announcement during a prime-time address at the White House with the Colorado judge present. Gorsuch, a judge on the 10th Circuit Court of Appeals in Denver, beat out a slate of 20 other nominees Trump has floated in recent months. On hand was Maureen Scalia, widow of Justice Antonin Scalia, whom Gorsuch would replace.

“This may be the most transparent judicial selection process in history,” Trump said Tuesday night.

“Millions of voters said this was the single most important issue to them when they voted for me for president. I am a man of my word, I will do as I say — something that the American people have been asking for from Washington for a very, very long time,” he added.

Click here to read the full story on CBS Denver.

Gorsuch is known as a conservative who would fit in the mold of the late Justice Antonin Scalia.

Click here to watch the full story on CBS Denver. 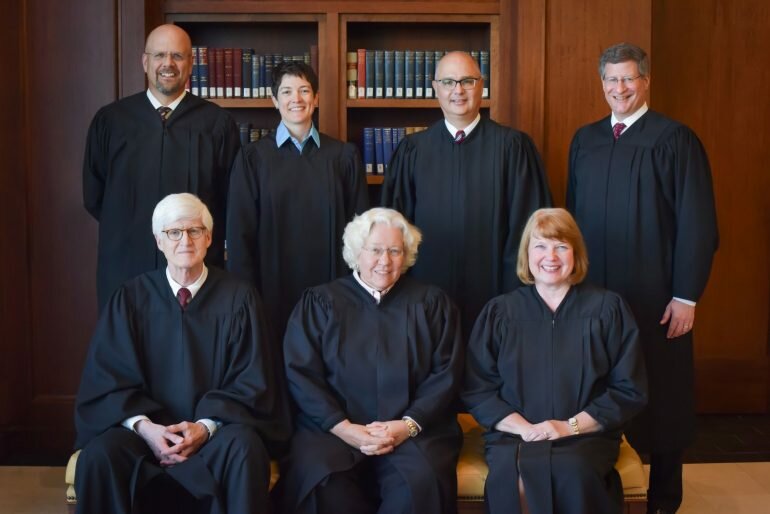 May
6
Closing the Door on Judicial Review
Courts Matter, In The News, Independent Ethics Comission COEthics

One of the main questions the case posits deals with the definition of a “final action.” In essence, once the IEC dismisses a case as frivolous, there is no avenue for appeal after the state’s highest court settled the matter through the “extraordinary remedy” of Colorado Appellate Rule 21. Those petitioners for review can bypass the Colorado Court of Appeals and typically have no oral argument. 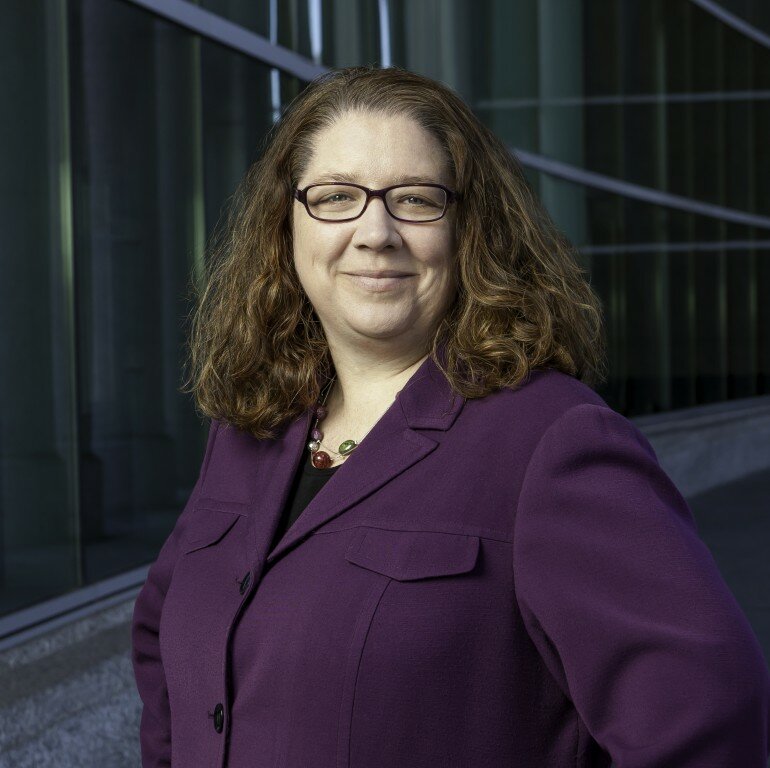 Peg Perl (Colorado Statesman)- Last week, after just a single day of court operations with six active judges and an empty judgeship, Colorado’s federal trial court caseload rose to a staggering 631 cases per judgeship. This prompted the nonpartisan Administrative Office of the United States Courts to declare the vacant seat on the U.S. District Court for Colorado a “judicial emergency” — one of only 34 in the nation. A technical re-calculation of the formula by the office dropped Colorado and five other federal judicial vacancies off the list this week, but the reprieve is temporary, at best. Caseload per judge will continue to rise and the calculations are done weekly.

Perhaps we shouldn’t be surprised. Colorado has been limping along with only seven judges since 1984, despite a population explosion and increased federal government offices moving to Colorado as a regional hub for activity. Chief District Court Judge Marcia Krieger warned us two years ago that “the storm clouds are on the horizon” with regard to large caseloads creating delays for Colorado citizens and businesses seeking to resolve disputes in federal court. 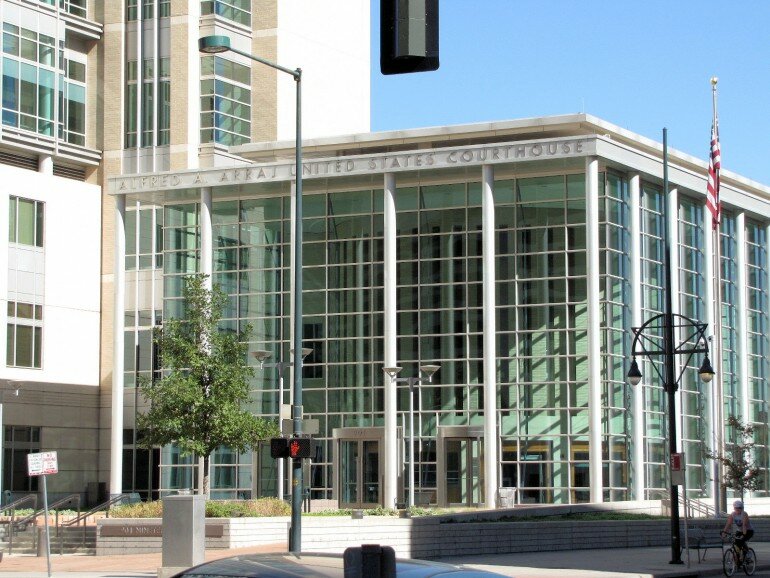 Monica Mendoza (Denver Business Journal)- Colorado has been added to the states where “judicial emergencies” exist because of bench vacancies, according to the Administrative Office of the United States Courts. The new status comes one day after U.S. District Judge Robert Blackburn took senior status, which carries a reduced caseload. There now are 34 judicial emergencies across the country.

Read More
0 Share
1 2
Quick Links
Archives
Subscribe to our Monthly Newsletter
Get the latest news and information direct from us to you.