Pay Colorado’s elected officials and judges their due

Denver Post Editorial Board – Colorado’s elected officials have a complex job to do, and a growing population to serve, but they are paid quite a lot less than their peers in other states. We’ve stood behind the idea of raising their salaries over the years, and applaud a plan that makes use of a recent law to finally pay these public servants what they’re worth.

Yes, money is tight at the state level. And critics of high-dollar salaries for some city and county elected officials across the state are right to question them.

But we would argue that it is highly unfair not to have raised pay for top officials, like the governor and attorney general, since 1999, as is sadly the case. 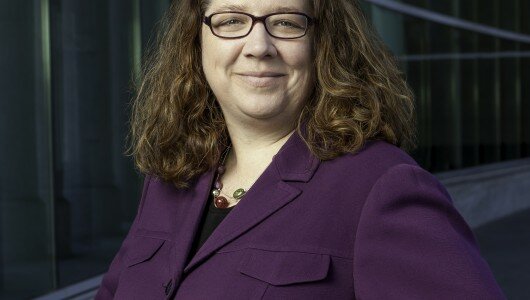